You’ll receive an email with a link to the on-demand recording shortly.

Healthcare is among the industries most at risk for cyberattacks. Healthcare and life sciences organizations have been plagued by cyberattacks in recent years, and bad actors continue to target the industry with alarming frequency. Effective cybersecurity is a more urgent priority than ever.

Join this webinar to learn about the new challenges the healthcare industry faces and what steps organizations can take to achieve cyber-resilience: that is, to continuously deliver value without adverse incidents impacting operational performance.

Watch this on-demand webinar to learn… 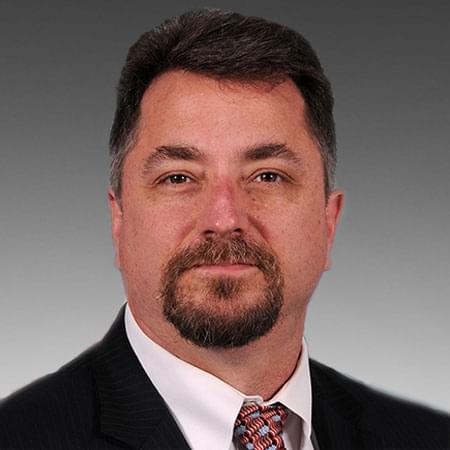 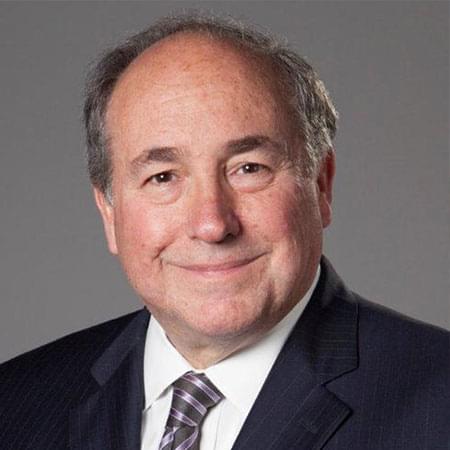 James Morrison joined Hewlett Packard Enterprise (HPE) in December 2019 from the Federal Bureau of Investigation (FBI) as a Distinguished Technologist -Cyber Security in the office of the North America CTO.

James spent 22 years with the FBI as a Senior Computer Scientist, focused on cyber security. He worked on numerous national security and criminal intrusion investigations, as an active Cyber Security Expert, identifying security vulnerabili-ties and implementing solutions. He was a Regional Program Manager for the FBI Computer Science program and Adjunct Faculty Member for the FBI, teaching multiple classes at Quantico and internationally.

Prior to his career in the FBI, James was an engineer for Lockheed Martin and a System Administrator the US Air Force at Schriever AFB and Clark AB, RP.

James Morrison frequently appears as a key-note speaker for HPE and our Channel Part-ners at events such as, HPE’s Discover, WW Ambassador and CIO Forums. He is currently the lead Distinguished Technologist for Cyber Security within HPE’s Office of the NA CTO.

Mr. Biondo is a senior IT executive with over 35 years of experience in the specialized field of Information Technology and Information Security. He has led application development teams, infrastructure teams, and most recently an information security team with over 200 IS professionals. As CIO and CISO he's worked in the insurance/reinsurance, healthcare payer and provider, financial and transportation industries.

While maintaining a strong focus on technology and operations, Mr. Biondo envisions Information Security as an engine of innovation and value creator for business. Some innovation examples that have come to light under Mr. Biondo’s leadership include the first non-mainframe project management system, first automated surety bond management system, and risk-based IT security framework/strategy within one of the largest healthcare payer networks. Known for a collaborative and communicative leadership style, Mr. Biondo has the ability to recognize, nurture, and retain top talent.

Mr. Biondo has been awarded by many industry groups for creating business value and championing IS innovation. As a strongly credible source, he's frequently interviewed by such periodicals as Information Week, Crain's, and CSO Magazine.