Recent global and political events have increased opportunities for organised cybercrimes, commercial espionage, and nation-sponsored threats in Australia and New Zealand. Cybercrimes are on the rise as cybercriminals have been exploiting vulnerabilities stemming from the COVID-19 pandemic.

To help you make sense of this complex cyber risk environment, we’ve convened a panel of experts who will share insight into safeguarding your organisation.

During a 60-minute webinar broadcast, this trio of experts we discussed: 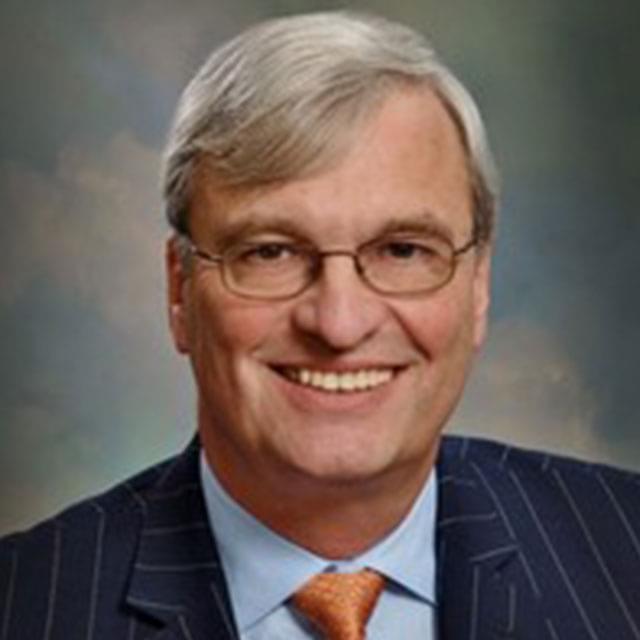 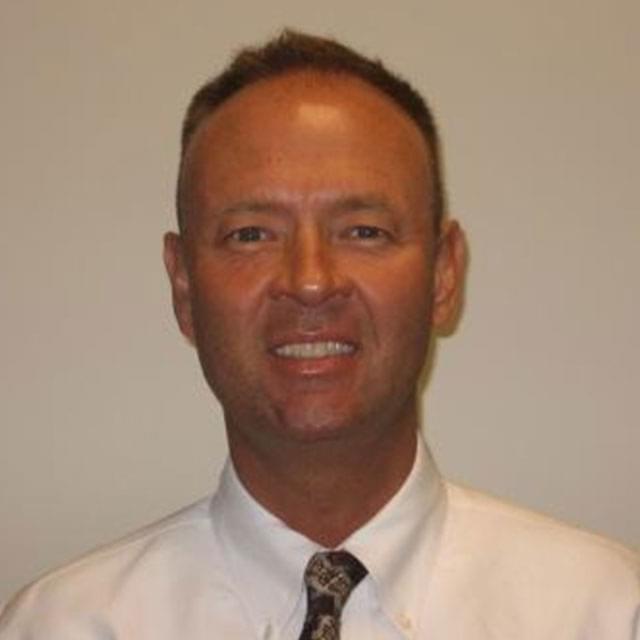 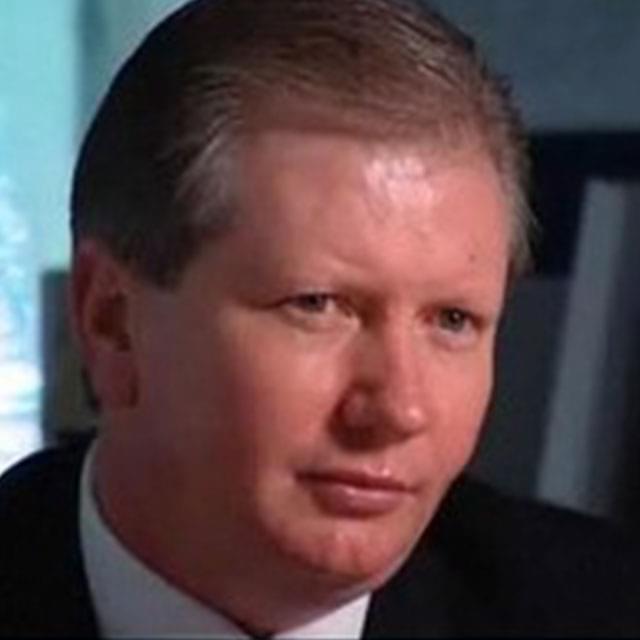 He has served as Senior Vice President and Head of Anti-Bribery and Corruption Governance at Wells Fargo; Deputy Chief for Strategy and Policy in the Fraud Section of the Criminal Division in the U.S. Department of Justice; and Counsel to the US President’s Commission on Organized Crime

Brian Hay has worked extensively in the area of cybercrime since 2004. He developed the security concept of the “Lifecycle of Cybercrime” by focusing on the activities of organised crime and cyber criminals.

The What, Why and How of Making Zero Trust a Reality

What the C-Suite Needs to Know